Senate Districts with a Primary Race in 2020

This is part of our blog series, Running for Arkansas. In the series, we will feature each district with an upcoming election and legislative candidate running to help you be an informed voter. If you missed our introductory post, go back and read it here.

Senate District 13 takes in part of Garland, Saline and Grant Counties and all of Hot Springs County. Cities inside of district 13 include Benton, Haskell, Hot Springs, Malvern, Rockport and Traskwood.  The population in the district is currently 86,618. Actor and director Frank Booner of “WKRP in Cincinnati” fame was raised in Senate District 13 in Malvern, Arkansas. 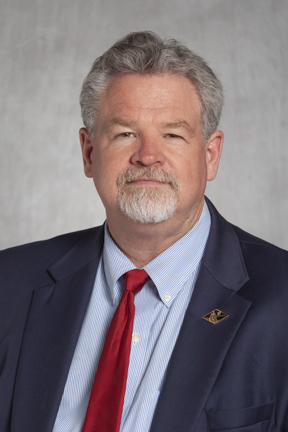 Senator Alan Clark is currently serving in his third term as State Senator of District 13; he was first elected to office in 2013. Senator Clark serves as Vice President and Chief Operating Officer of Clarks Building and Decorating Center. He was first elected to office in 1992, when he was elected to the Garland County Quorum Court. In the 92nd General Assembly Senator Clark served as the Senate Judiciary Committee Chair and Vice Chair of Arkansas Legislative Council. He also serves on the Joint Budget Committee, City County Local Affairs Committee, Joint Performance Review and Children and Youth Committee. In the 92nd General Assembly Sen. Clark was the primary sponsor of 46 pieces of legislation – 26 of those introduced have now been signed into law. Learn more about Sen. Clark and where he stands on issues by visiting his website.

Jeff Crow will be taking on incumbent Alan Clark in the Republican Primary for Senate Seat 13. Crow has served the State of Arkansas before – he is a former Director of the Arkansas Game and Fish Commission. Prior to his service at the Game and Fish Commission, he served as a State Trooper and Wildlife Officer; Crow also spent 25 years in the Marine Corps.  He holds a Masters in Public Administration from Arkansas State University, and currently he is the Director of Safety and Emergency Management at Ouachita Baptist. Crow is the founder and president of Modern-Day Knight Training Group, which provides tactical and leadership training to first responders nationwide; and he provides free training and consulting to schools, churches and communities to assist in developing security programs designed to make those environments safer. For more information on Mr. Crow, visit his website.

Senate District 21 takes in portions of Craighead County. The cities of Bay, Bono, Jonesboro and Lake City are included in District 21. The current population is 90,245. John Grisham, famous author of The Firm and A Time to Kill, among others, was born in Jonesboro, Arkansas.

State Senator John Cooper is serving his third term in the Arkansas Senate after winning a special election in 2014. Senator Cooper is retired after working for AT&T for more than 35 years, where he managed the Jonesboro office. Senator Cooper is a Vietnam era veteran. Cooper is currently serving as Chair of the Agriculture, Forestry & Economic Development Committee and Chairman of the Joint Budget Committee’s subcommittee Personnel. He is also a member of the Senate Judiciary Committee and Children and Youth Committee and Legislative Auditing Committee. During the 92nd General Assembly, Senator Cooper was the primary sponsor on 31 pieces of legislation, 18 of which have been signed into law. To learn more about Senator Cooper and his campaign, visit his website. 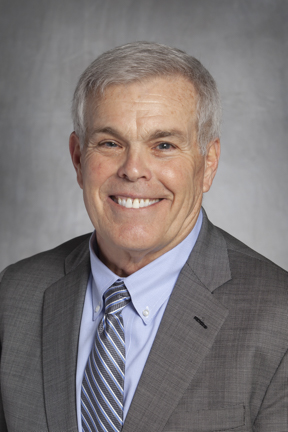 Fun Fact: These two candidates have faced each other before, in the November 2013 special primary runoff where current Senator John Cooper defeated the current challenger Rep. Dan Sullivan by 67 votes — 1,486 to 1,419.

State Senate District 25 includes parts of Pine Bluff and Jefferson County, as well as parts of Arkansas, Desha, Lincoln, Monroe and Phillips Counties. The metro areas for the district are the Helena Area and Pine Bluff. The current population is 75,947.  Pine Bluff native Faye Clarke is the first African American woman to graduate from Harvard Business School. 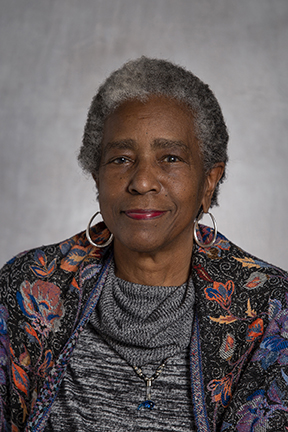 State Senator Stephanie Flowers has served in the Arkansas Senate since 2011 and previously served in the House of Representative from 2005-11.  She is a former deputy prosecuting attorney in the Jefferson County juvenile court and has been in private practice for more than 30 years. Senator Flowers serves as Vice Chair of the Senate Judiciary Committee and Joint Budget Claims Committee.  Flowers is also a member of the Joint Budget, Energy, City County Local and Children and Youth Committees. During the 92nd General Assembly, Senator Flowers was the primary sponsor on four  pieces of legislation, three of which have been signed into law.  To learn more about Senator Flowers and her campaign you can follow her on Twitter @SenatorFlowers.

Efrem Elliott is a former member of the Arkansas House of Representatives and served one term from 2011-13. Mr. Elliot is a Pine Bluff police officer who has also served as police chief in Altheimer and Gould. While in the Arkansas House of Representatives Elliot, sponsored 11 pieces of legislation, one of which became law. Elliott also served on Public Transportation, Aging Children and Youth and Joint Performance Review committees. Elliott’s website is TBA.

Fun Fact: This race will be a rematch from seven years ago, when then Representative Efrem Elliot challenged Senator Flowers in the Democratic primary race.  Elliot lost the race to Flowers by 1,373 votes. 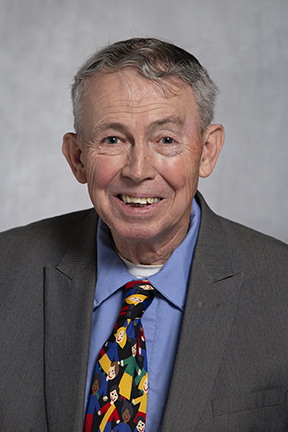 Garry Smith is a former House of Representatives member who served in the Arkansas House from 2009-2013. He lost in a primary seat race for Senate District 27 in 2012. Smith owns Garry’s Plumbing and Electric, drives a Medicaid bus for South Central Arkansas Transit and is part of his family’s Triple S Farms partnership. While in the House, Smith served on the Joint Budget; Public Health, Welfare and Labor; and the Agriculture, Forestry and Economic Development Committees. He introduced 13 pieces of legislation, one of which was signed into law. Smith’s website is TBA.

Kiedra Burrell is a Pine Bluff attorney and business owner and a native of New Orleans. She is a graduate of the University of Miami, Florida and obtained her Juris Doctor degree from Tulane Law School She served as the Chief of Staff to the Mayor of Pine Bluff upon her arrival in Arkansas. Learn more about Burrell on her campaign Facebook page.

The Arkansas Preferential Primary Election will be held on March 3, 2020. The deadline to register to vote in this election is February 3, 2020. Visit SOS.Arkansas.gov to register to vote, search for candidates, and learn about absentee voting, if needed. And visit VoterView.org to make sure you’re registered, find where your polling place is located, and check the status of your absentee ballot.