House Districts with a Primary Race in 2020

This is part of our blog series, Running for Arkansas. In the series, we are featuring each district with an upcoming election and legislative candidate running to help you be an informed voter. Read our introductory post here. Looking for Senate districts with a primary race? Find them here. Because there are so many House Districts, this is Part One of two.

House District 21 takes in part of Garland, Montgomery, Perry, Polk, Scott, Sebastian and Yell Counties. Cities inside of District 21 include Bonanza, Greenwood, Hackett, Hartford, Huntington, Mansfield, Mena and Waldron. The population in the district is currently 28,199. The Tom Cruise movie, American Made, is based on Barry Seal, a pilot who lived in Mena, Arkansas. 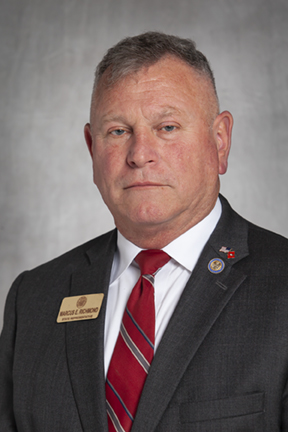 Jim Reynolds is a retired educator who owns an advertising business in Greenwood. He is known across the state as Mr. Outdoors from his family-friendly radio show. Reynolds currently resides in Greenwood. To learn more about Mr. Reynolds and where he stands on issues, visit his website.

House District 26 takes in part of Garland and Saline Counties. Cities inside of District 21 include Hot Springs, Malvern and Rockport. The population of the district is currently 29,784. The American actor, filmmaker, singer, songwriter and musician Billy Bob Thornton was born in Hot Springs, Arkansas.

Lorna Nobles is the Principle Broker and owner of Trademark Real Estate, Inc., a locally owned family business that Nobles started in 2002. In her time in the real estate business, Nobles has become a recognized leader in her industry and has served in many industry positions, including serving at every level of leadership on the Hot Springs Board of Realtors, including Past President, Secretary, Treasurer and Vice President. In 2011, Nobles was recognized with the “Lifetime Achievement Award” from the Hot Springs Board of Realtors. To learn about Nobles and where she stands on the issues, visit her campaign Facebook page. 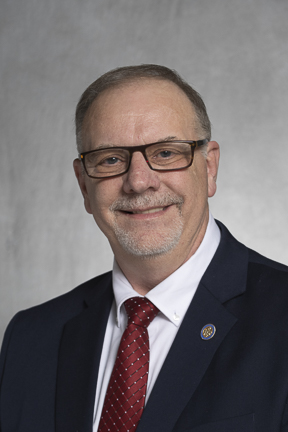 Rick McClure has been a part of the Hot Spring County community, working to make it a better place. In 2017 he accepted the invitation from County Judge Dennis Thornton to be a part of the Executive Committee for the Hot Spring County Conversations. To learn more about this candidate and where he stands on issues you care about, visit his website.

House District 28 takes in Saline County. Cities inside of District 28 include Hot Springs, Malvern and Rockport. The population in the district is currently 29,784. Country music singer Justin Moore is from District 28 and currently lives there. 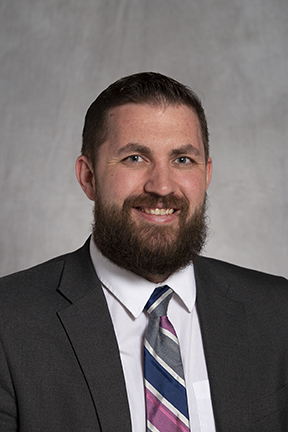 Tony Furman has called Saline County home since 2003. Furman holds a bachelor’s degree in Political Science from Henderson State University. Furman is currently a realtor at Crye-Leike in Benton. He and his wife are also part-time house-parents for Second Chance Ranch. To learn more about Furman and where he stands on issues, check out his website.

Marietta McClure owns and operates McClure Fitness in Benton. She holds a political science degree from the University of Arkansas. McClure lives in Benton and attends First Baptist Church of Benton. To learn more about McClure and where she stands on issues, visit her website.

House District 31 takes in Saline County. Cities inside of District 31 include Little Rock, Alexander and Bryant. The population in the district is currently 35,089. American track and field athlete Michael Tinsley attended Joe T. Robinson High School. Tinsley won silver at the 2012 London Olympics in the 400 meters hurdles, in a new personal best time of 47.91. 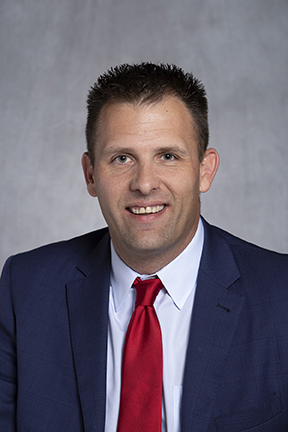 R.J. Hawk is a radio personality appearing on KABZ 103.7’s morning drive-time show, as well as the owner of Hawk Media Solutions, Arkansas Vinyl Warehouse, and Hawk Monogramming. He also serves as Bryant City Councilman. To learn more about Hawk and where he stands on issues concerning District 22, check out his website. 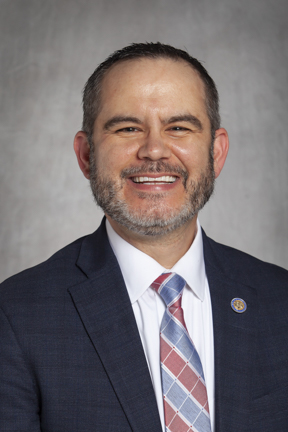 Keith Brooks is a native Arkansan and the owner of an insurance agency in Saline County. He is a graduate of Harding University in Searcy, where he also received his master’s in business administration. He attends Little Rock Church with his family, where he is involved in the children’s ministry and the church’s worship team. Visit his website to read about where Brooks stands on issues affecting you.

House District 36 in set in Pulaski County. Cities inside of District 36 include Little Rock and Wrightsville, with several unincorporated places, such as College Station, located inside the district. The population in the district is currently 28,942. The Bill Clinton Presidential Library is located within District 36. 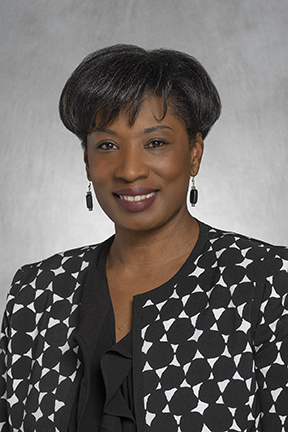 Denise Ennett is a community activist, public-education advocate, community volunteer and lifelong resident of District 36. Ennett recently won a special election for District 36 when the seat was vacated by Rep. Charles Blake. To learn more about Ennett and where she stands on issues important to you and District 36, visit her website.

Russell Williams is a senior at Philander Smith College, where he’s studying political science. He describes himself on his Facebook page as a “Student. Leader. Servant.” Williams recently faced off with Ennett with the special election held for the seat. To learn more on Mr. Williams, check out his Facebook page.

House District 40 takes in Faulkner and Pulaski Counties. Cities inside of District 40 include Jacksonville, Maumelle, Mayflower and Sherwood. The population in the district is currently 30,825. Dan “Danimal” Hampton is a retired Hall of Fame Football defensive tackle who played 12 seasons for the Chicago Bears and got his start at Jacksonville High School.

Karyn Maynard has been an Agency Director for The Everett Agencies of Liberty National Life for four years, after being a district manager in the retail industry for 25 years. To learn more about Maynard and how she plans on serving District 40, visit her website. 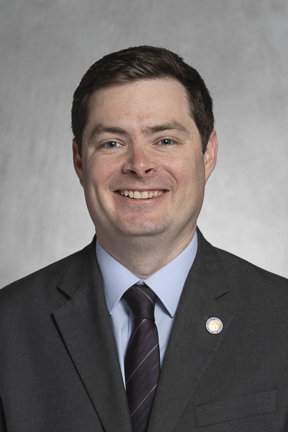 David Ray is a resident of Maumelle and the Chief of Staff for Lt. Gov. Tim Griffin. Ray has also worked on Republican congressional campaigns in Arkansas and throughout the region, including as a spokesman for Tom Cotton’s first U.S. Senate campaign in 2014. He has also worked as the state director for the Americans for Prosperity and as the Republican Party of Arkansas’ communications director. To learn more about Mr. Ray and where he stands on issues, check out his Facebook page.