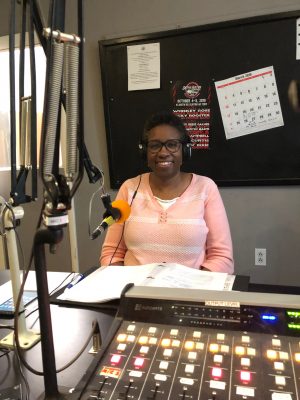 On the second half of our show we will talk with Geania Dickey with the Arkansas Early Childhood Association about the importance of early childhood education and the impact of the early childhood workforce in Arkansas.

But first we discuss recent developments in the state’s Medicaid work reporting requirements, which a federal judge ruled invalid. But not before 18,000 Arkansans lost their health care coverage. We will talk about what the work requirements were, how they impacted Arkansans, and what happens next following the judge’s ruling. We are joined by Loretta Alexander Health Policy Director at Arkansas Advocates and Kevin De Liban, an attorney at Legal Aid of Arkansas.